Don and Pat – The Early Days with Me 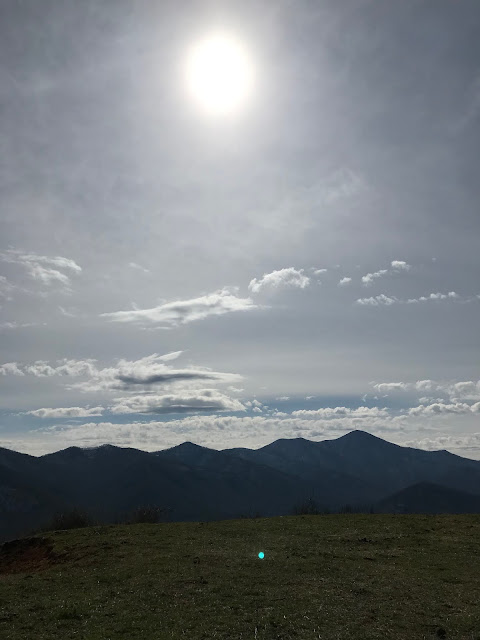 Don met Pat in High School in Drama Class. She knew immediately what a special loving person he was. Of course, Pat has very unusual abilities which I will expound on later… Let’s just say she has a sixth sense about people.
They became an official couple on New Year’s Eve with their first kiss. Pat with her sensitivities encouraged Don and he blossomed in relationship with her creatively. He started drawing a Comic Strip called World of Woggles, he began writing his marvelous stories down and exceled in Marshal Arts, Drama and walking a slack rope (a tight rope only slack which requires exceptional balance). Don was vulnerable with Pat and he trusted her above all people.
Of course, he introduced me and I immediately loved Pat. She was sweet, kind, beautiful, quiet… just a loving presence. She liked having me around and Don and she would sometimes take me on dates with them.
I remember one funny date where we went to Berkeley, California (a half hour from where we lived). I was just 13, Don 18 and Pat 16. Don walked around with each arm around one of us and we laughed as we got looks from bystanders, Don with these two sweet young things. That was just a joy for me to be included with them and to have a private joke!
Pat and I became very close. I wanted her for my sister-in-law and the plan was for Don and her to marry when she got out of High School. Both families were open to this at that time, so all was well.
Don was then drafted into the Army to participate in the Viet Nam War. He tested so highly on the written tests that he was placed into the Special Forces (the espionage type placement for the Army), and began training.
During one training installment Don was further away from the rest of his Company and a bomb went haywire. This resulted in all of the rest of his buddies in his Company being severely burned! He loved all of these guys and this affected him deeply. His feeling was “My Government will not protect me and I am being trained to Kill people!”
Because of this experience, he developed severe PTSD. As his Company was being transported, he had a mental breakdown and jumped off the truck. The Army Personnel recognized he was not a candidate to continue to serve in the War and Don was honorably discharged from the Army.
When Don got back home, he was still deeply suffering from PTSD. He was especially troubled one day and begged his friend to take him to Pat’s. He felt she was the only one who would understand. His friend did take him to Pat’s.
When they arrived her father and mother were deeply disturbed at Don’s outburst of his feelings. Pat wanted to let him in the house, but her father held a gun in overreaction to Don’s presence. Eventually our Mom was called by Pat and she and I went over to retrieve Don from Pat’s hostile household.
After this Pat’s parents, knowing how much Pat loved him and wanted to get to him, put bars on the windows of the house and made her write a letter saying she never loved Don and to never contact her again.  Of course, this was not her true feelings at all. Don was the love of her life, she the love of his, and this continues to be to this day even with Don being on the Other Side. Love for Don and Pat is very real, ongoing and very grand as you will see continued in the future.

Your comments are appreciated. Know that you are receiving an Intentional Oneness Blessing, today.

Newer Post Older Post Home
Subscribe to: Post Comments (Atom)
The whole creation is an outpouring of joy. Once you become awakened, you will see that there is nothing but joy. There is only love.